All the sport, music and live entertainment as always

D&R Taverns Ltd acquired the former Imperial at 29 Regent Road, Morecambe in November 2015. The pub had been closed for much of the previous eighteen months with the building falling into a state of disrepair. Following a frantic three month renovation during which a previously unseen atrium was uncovered in the main bar the doors were reopened at the beginning of February 2016, as The Exchange. Since then further refurbishment works have continued with additional development works remain on-going. As of today the pub features a main bar to the front of the building which hosts regular live music along with all the sport including BT & Sky on a dozen screens spread around the room. The smaller back bar has 6 TV’s for the sport, along with two pool tables and a darts board. It also leads into a snooker room which is home to a full size table. At the rear of the building you’ll find a walled beer garden. To the first floor is a fully self-contained function room with a rooftop terrace. 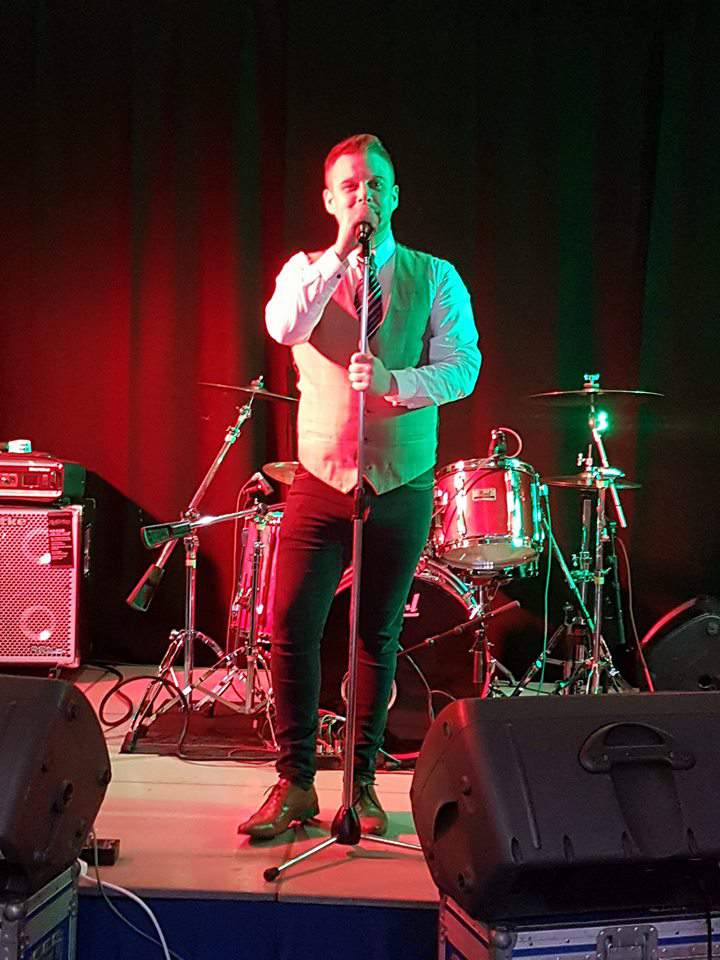 What People are Saying

“We had our wedding here. Debbie, and her team were magnificent. The room was stunning and every last detail thought of. Food was amazing and our guests all had a great time and said how lovely or venue was. Fantastic job guys we were very impressed.”

“Fantastic refurb! Used to come in when it was the imperial. Was dark and cold with no atmosphere at all. Rob and Deb and the staff have done a great job getting it ready 🙂 much brighter in here now and a great selection of beers on tap. Keep up the good work guys.”

“Just amazing! I used to work at the original Imperial and was sad to see it close but now this place has been given new life and has been brilliantly transformed into a much needed entertainment venue for this part of Morecambe. It’s great to see the majority of people are supporting local businesses and helping breathe new life back into Morecambe!”

Our Sports And Events